Today marks International Women’s Day, a date first celebrated over a century ago, in March of 1911 in Austria, Denmark, Germany, and Switzerland. It was first celebrated by the United Nations in 1975.

As we mark the day, we’re taking pause to celebrate our amazing colleagues at Junxion, to take note of COVID’s impacts on women in particular, and to hold up some of the extraordinary leaders we’ve had the privilege to work with in the past year or two.

As the male owners and leaders of Junxion, we have been asked to pay closer attention to the inherent challenges of a gender dynamic that’s ‘baked in’ to our firm. Does the fact that we lead definition of the company’s strategy and direction prevent the women on our team from full participation? Do our learned habits of authoritative and decisive leadership crowd out more collaborative and discursive voices? And in the context of a climate emergency and the COVID pandemic, how might we resist the pressure to act fast, while instead focusing our sense of urgency on opening space for shared leadership?

These aren’t simple questions, especially as each implies the unlearning of long-ingrained habits, each reflective of patriarchal norms that women have been working to reject and reset for generations.

Collectively, the women on our team have been both patient as we’ve learned and unlearned, and persistent in their exhortations that we keep moving forward—for their benefit, but also for ours, and as a fundamental part of our work to build Junxion as an exemplar of the next economy. We and our clients are immensely appreciative and grateful to Andrea Horth, Camilla Todd, Chantal Shauch, Menaka Premkumar, Rachael Mpashi-Marx, and Sherry Pomerleau. You are each extraordinary colleagues, trusted allies in our work at Junxion, and valued friends. Thanks for all you are and all you do here at Junxion and in the world.

All You Do in the World…

“Many from a younger generation may feel that ‘all the battles have been won for women’ while many feminists from the 1970s know only too well the longevity and ingrained complexity of patriarchy.”

So says the timeline of International Women’s Day published on the IWD website. This past year, this time of COVID, has laid bare once again the need to continue the work.

Clearly, all the battles have not been won. Equity remains a goal, not yet a reality.

According to the United Nations, “since the start of the pandemic, in Europe and Central Asia, 25% of self-employed women have lost their jobs, compared to 21% of men.” In retail, food service, and entertainment—three sectors hardest hit globally by the pandemic—women are overrepresented. Some 40% of all employed women work in hard-hit sectors. That’s 510 million women around the world. And of course when so many of us are told to stay home, domestic workers (overwhelmingly women) are laid off, and the burden of unpaid and domestic work is taken up by women.

Friday’s 2021 Report on Gender Equity in the EU put it clearly: member states reported a surge in domestic violence, women are disproportionately front-line workers and were hardest hit in the labor market, and there’s “a striking lack of women in COVID-19 decision-making bodies.”

Clearly, all the battles have not been won. Equity remains a goal, not yet a reality.

Last week, we polled our team, asking who are the women we’ve encountered through our work at Junxion in the past year or so? There are many, many remarkable leaders Junxion has been invited to support—far more than we might include in a single post. Here are a few that have inspired us….

CEO of the First Nations Technology Council, an Indigenous-led not-for-profit that’s “working to ensure Indigenous peoples have the tools, education and support to thrive in the digital age.” Denise is brilliantly adept at navigating both Indigenous and dominant cultures, skilfully bridging divides. She also serves her communities on a number of boards, including Simon Fraser University’s Board of Governors, and the Boards of Directors of MakeWay, Hollyhock, and others.

Advisor to the European Union on data rights and is pioneering work to establish data as a human right. A third-generation lawyer and barrister, Dyann founded her eponymous firm to help organizations handle and process data safely and responsibly.

Recently became President of Simon Fraser University, one of Canada’s largest and most community-engaged institutions. Joy’s brilliance as an academic, her compassion as a leader, and her remarkable ability to bring diverse groups together inspired one member of our team to declare, “I want to be Joy Johnson!” Her promotion to University President was a surprise to no-one who has spent time with her.

CEO of the British Beauty Council and a champion for the thousands of women-led businesses in the beauty industry. Enormously energetic and seemingly capable of juggling dozens of priorities at once, Millie also leads her own beauty public relations agency. She fearlessly calls out the misogyny on display from Members of Parliament who belittle the industry, despite its significant contribution to the UK economy.

During this time of COVID, we especially want to express our gratitude and admiration for three women leaders of significant social services agencies—all Junxion clients. For their tenacity, resilience, and appreciative, hope-inspiring leadership, we admire and appreciate Caroline Bonesky, CEO at WJS Canada; Krista Thompson, CEO at Covenant House Vancouver; and Christine Mohr, CEO at Options Community Services. Through this past year in particular, their service has held up thousands of people and families at a time that has been devastating to so many.

In the words of another great and inspiring woman, Maya Angelou, “Each time a woman stands up for herself, without knowing it possibly, without claiming it, she stands up for all women.”

And every day, but especially on this day, we stand for them. 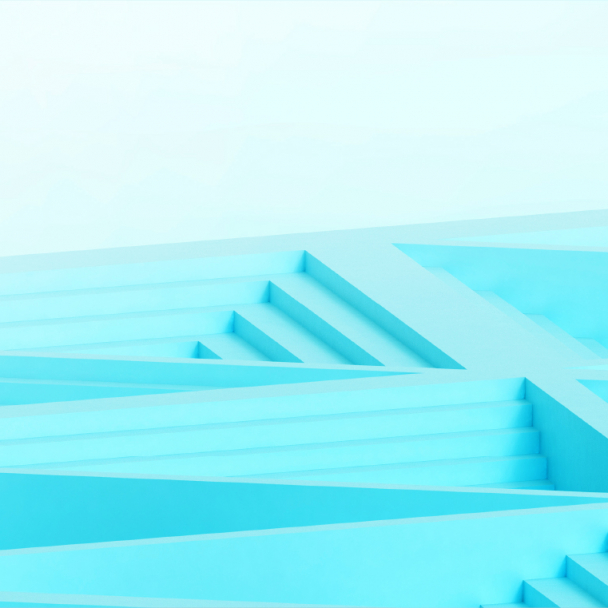