Sharing Joy in a Time of Anxiety

First Climate Change. Then Brexit. It’s overwhelming. Can nature help us find resilience, restore waning energy levels and give us a renewed sense of agency and hope? 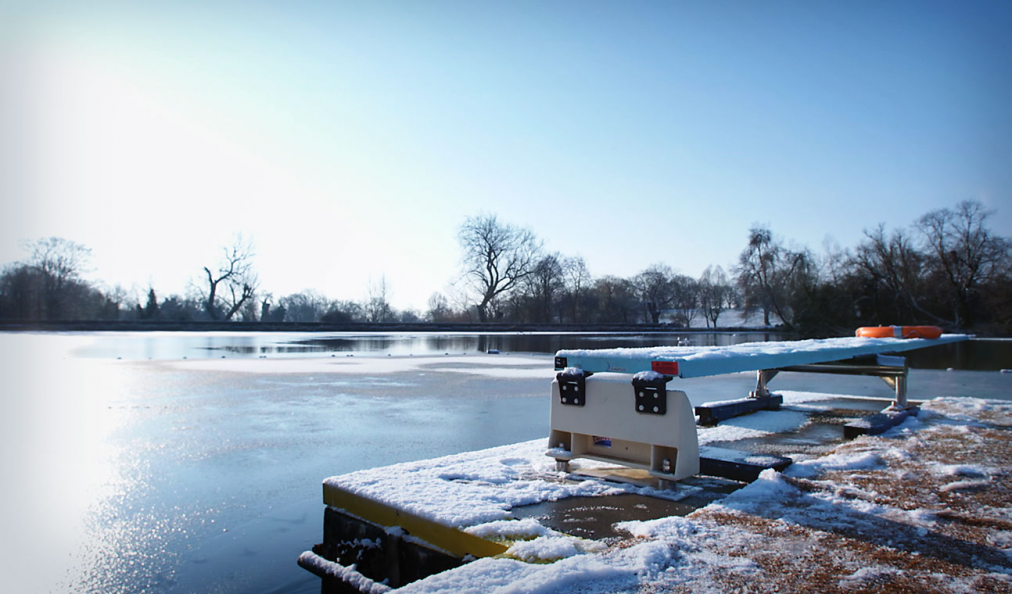 Adam Garfunkel
is Junxion’s Managing Director. He’s a respected consultant and advisor, and an avid swimmer. Reach him via [email protected]

The Monday morning of my birthday week I was feeling really gloomy. Downright down, in fact. The tricky tendrils of existential anxiety were taking hold.

The previous evening, I had been to see a documentary called The Ponds. It’s an utterly charming film about the men and women who swim year-round in the ponds on Hampstead Heath near where I live in north London. The ponds are segregated into men’s and women’s ponds and in the summer there’s a mixed pond, too. There seems to be a bit of a different culture at each pond, but one thing that unites the people featured in the film is their sense that if they could swim all year round in the ponds, they could survive anything.

Both men and women told moving personal stories. One man had had a near-fatal accident when hit by a bus and was in a coma for two weeks. One woman told how her mother and sister had both been diagnosed with breast cancer and then she was.

What was universal, it seems, was their sense of the restorative power of swimming in the ponds. And how vital it has become for them. The woman with breast cancer had to wait three months after her double mastectomy before she could swim. She came the first day she could. Another man, recalling his wife, simply nodded and said, “I think I came the day she died actually.”

Theirs were stories of personal resilience, of tenacity in the face of challenge. These were people in control of their lives, and their responses to hardship. They were uplifting and inspiring.

So why was I sad the week of my birthday?

Working in the field of sustainability poses challenges for mental wellbeing. Indeed, psychologists have identified a phenomenon called ‘eco-anxiety’. The news about climate change gets worse all the time and the political will to address it is sorely lacking. The brilliantly named ‘She is Still Sustainable’ event that just ran for its second time offers women working in the industry a networking space to explore this topic and others.

Yet many of the businesses I advise are structured for slow-moving incremental change when agile disruptive practices are what’s needed.

On the other hand, there are signs of hope that cannot be ignored: the climate strike that young people all over the world are engaging in is wonderful to see. And to see my two daughters take part with their friends fills me with pride.

But I also have to own that in a curmudgeonly and self-indulgent way of which I’m definitely not proud, I felt miserable in the face of the happiness the people in the film had expressed.

At the sense that they were clearly doing something that brought them such joy. “Existential singularity” is how Tom, the man who had been in the coma, describes it.

What simple thing can you do to create a moment of joy?

But the film was also my inspiration. I borrowed an idea one wonderful woman in her seventies shares in the film, and I went swimming in the men’s pond on Hampstead Heath at 8 o’clock on the morning of my birthday. Three days after seeing the film…. It. Was. Wondrous. Effing cold! The water was 9 degrees Celsius, the lifeguards’ sign said. But truly wondrous.

My breath quickened immediately and as I doggy-paddled, I focused entirely on controlling it and slowing it down. It’s like a crash course in being present.

I wasn’t in for long. Five or six minutes. I swam out to the rope and looked at the trees ringing the edge of the pond, at the sky over London. My brother was there. (Not to swim; he brought coffee and cake, bless him!) We visited and then each set off to work.

It was a simple thing to do. The film had clearly shown me how much it means to people—my fellow swimmers. I took the plunge (haha!) and did something positive for myself. I felt fabulous all day.

I had chosen to deliberately connect with nature, which I know is something that feeds my soul. I had taken an active step to be more at one with the world.

What happens when we look for the meaning in it all?

At Meaning Conference in 2019, I was introduced to the Map of Meaning. A wonderfully elegant tool for making decisions in both our personal and professional lives. “The Map of Meaning shows the key dimensions necessary for meaningful work and meaningful living.”

Musing on that, I resolved to work more in the quadrant of “Expressing Full Potential” which “refers to the meaningfulness of sounding our own note in the universe. It relates to the human need to create and accomplish.”

Thanks to a conscious effort to bring more focus to this and the help of a coach, I am making some progress.

Two days after my swim, still buoyed by the experience, I went to see the founder, CEO and Finance Director of a clothing company, who wanted to find out more about Certified B Corporations—companies that have met a high, verified standard of social and environmental performance and use their businesses as a force for good in the world. At the time of writing this, there are 2,800 Certified B Corps in the world and it’s growing. Junxion is one. So are Patagonia, Ben & Jerry’s and Kickstarter. As a B Corp Ambassador, I go and talk to companies about what it all means and what’s involved in becoming certified.

That afternoon, I received one of the loveliest bits of feedback I’ve ever had from the founder of that clothing company. She wrote, “A pleasure and inspiration to meet you today! Thanks for coming and sharing your vision and enthusiasm for what needs to be.”

I had found some joy, some love to share. And that had allowed me to connect in an authentic and compelling way. To encourage a business owner to be the kind of business we need to see in the world. To facilitate me making the difference I want to make.

Restored by something as simple as a quick swim and a brief but vital connection with nature, I was able to be more personally effective.

As my country pulls itself apart over Brexit and as we face the need to change so much of what we know to adapt to climate change, what I learned–not for the first time! —in my birthday week was that it is through finding and sharing love that we are at our best. And that’s how we’ll meet and beat the anxiety of our times.

Written by
Adam Garfunkel
Adam is a co-owner of Junxion and has been working in sustainability as a campaigner, communicator and consultant for over 30 years. Reach Adam via [email protected]
Meet Adam 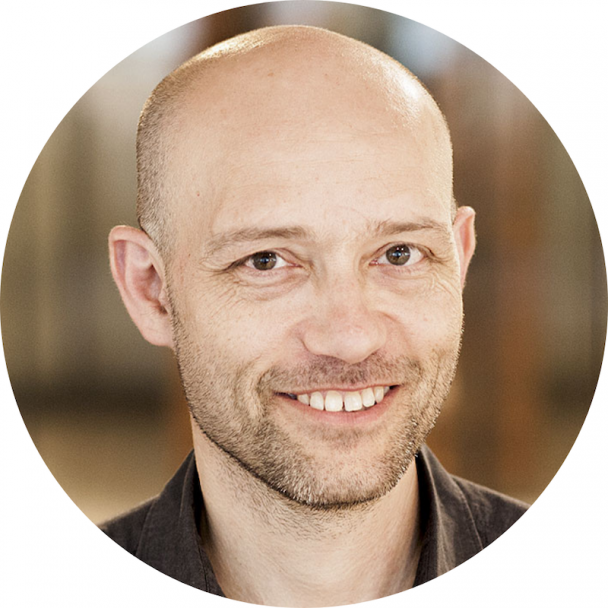 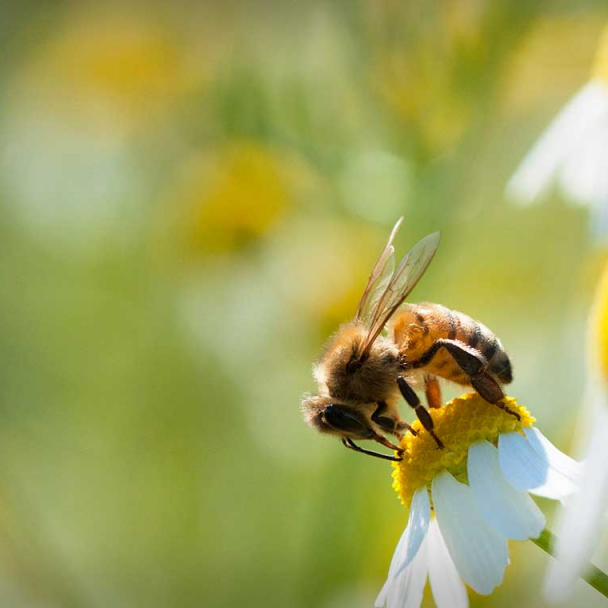