Sport and the Race to Save the Climate

We’ve seen businesses and creatives add their voices to the list of NGOs who have been calling our attention to the climate emergency for decades. At what point will sport declare a climate emergency? 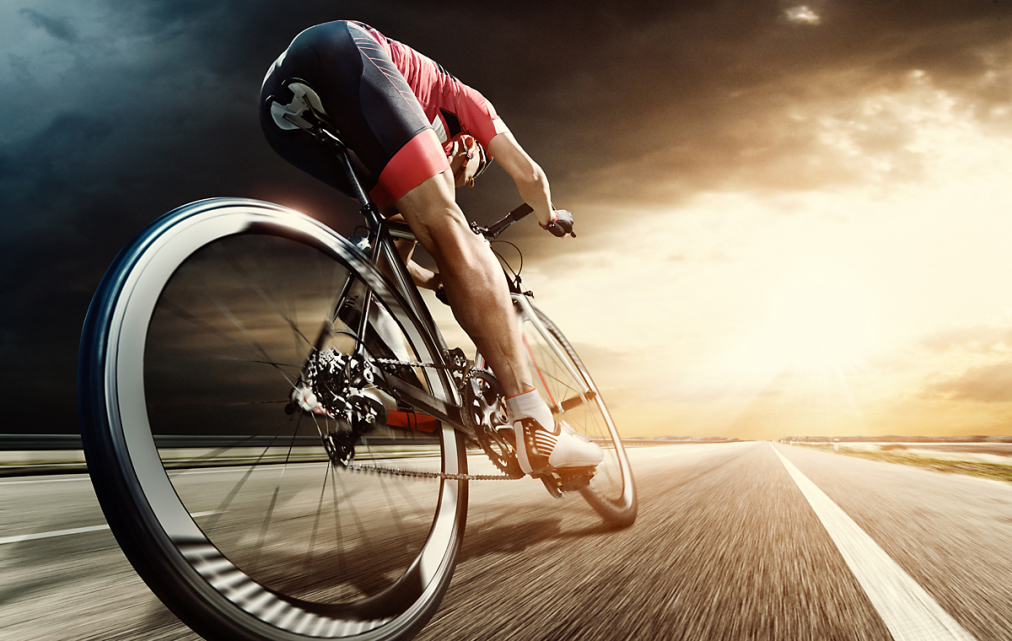 Alice Elliott
Alice is a Senior Consultant at Junxion and a keen cyclist, cautious snowboarder and occasional yoga teacher. Reach her at [email protected]

There are over 160 case studies of sustainability in sports ranging from local to international projects to create positive environmental and social impact. Is the burden of responsibility balanced or could those with power and influence do more to collectively leverage the almost incomparable energy of the sporting institutions, athletes and fans to rise up and make a noise. Do the leaders in sport not take the climate as seriously?

Perhaps a clue lies in the fact that the words we associate with sport are entertainment, amusement, and leisure. While entertainment is a function of almost every sport, so is the deadly serious, ball-busting, sweat-inducing, bone-breaking competitiveness that accompanies those sports.

There’s Power in the Passion

Few pursuits on our planet hold the unique position of both experiencing first-hand the real effects of the climate emergency and effectively uniting vast swathes of the population to sing, cheer and motivate each other to achieve a shared goal. Sport grows from the grass roots, it’s a leveller when elitism creeps in, and sports training grounds, teams, and events all have tales to tell of the onslaught of chaotic weather causing destruction and death.

In 2019, a hailstorm and a landslide forced the race jury and organisers to stop the 19th stage of the Tour de France with the extreme weather conditions having damaged other roads.

And just a few weeks ago, it was reported that flooding could disrupt future football games if the impact of climate change continues, with 23 football stadiums—including four Premier League teams—facing annual flooding by 2050.

Yet, the real losers won’t be the elite athletes, with their subsidies, grants, and sponsorship deals. It will be those at the bottom, trying to climb up through unpredictable climates and underfunded clubs, training in conditions never seen before in the history of their sports. It’s the grassroots who are being called upon to take responsibility for the situation we’re in. The United Nations’ Sports for Climate Action Initiative asks organisations to unite behind a set of five principles and incorporate them into strategies, policies and procedures.

Indeed, grass roots organisations and clubs are stepping up, with the Champions for Earth organising an impressive open letter to the Prime Minister and UK Government, calling on them to prioritise the environment in their recovery from the COVID pandemic. Their letter was supported by over 310 British Olympians and Paralympians, including over 40 Olympic and Paralympic Champions. The Sport Positive Next Gen Summit brought some big partnerships on to a stage to share wisdom and a few influencers showed up from the governing bodies and other powerful decision making bodies.

But, here’s the rub, it’s not the grass roots clubs and sports fans who are making the biggest impact… It’s the private jets, the construction projects, unrestrained consumption and some of those companies sponsoring our favourite teams that cause the biggest global emissions.

It’s a great trick to make us believe it will be solved by our home club’s carbon footprint and us not eating a meat pie at the match. This is definitely twenty per cent of the answer. But, twenty per cent is not enough.

So, what can athletes, sports fans, and weekend warriors do better than all the businesses and creative geniuses put together? Sports people are business people and creatives, lawyers, doctors, accountants, care workers, baristas, retail staff, computer geeks and athletes.

Sports lovers—including those on the field of play— are a unique diversity of collective intelligence. We must come together as a big and powerful movement to amplify our voice as athletes and sports fans if sport is to catch up to creatives and business leaders in the race to save our climate.

Athletes and other recognizable leaders in sport—including fan clubs—must build winning campaigns, like this call for sustainable and future-oriented football. We must tell those in power that we won’t vote for them, we won’t support them, and they must do better. Sound strategy starts with a clear goal and a plan to generate sufficient support to achieve that goal. Get the strategy right first, and the specific initiatives will cascade from there.

Campaigns must call out the lobbying for the status quo. Sports fans know better than anyone else how to come together and scream, chant and sweat for a shared goal. Now is the time to do that.

This crisis of imagination by government, governing bodies, international clubs and leagues—by those in power—cannot be ignored. It doesn’t have to be anything to do with the impact of your local sports club or the team you love, but your community has the collective power to make associations, federations, leagues, businesses, and even governments take notice and change the way they act.

Those with the power have the responsibility to change sport for the better. It is high time sport got off the sidelines and into the game.

Ready to start making positive impact?
Benefit from our many years of experience. No task is too big or too complex for our team.
Let's start a conversation
Insights 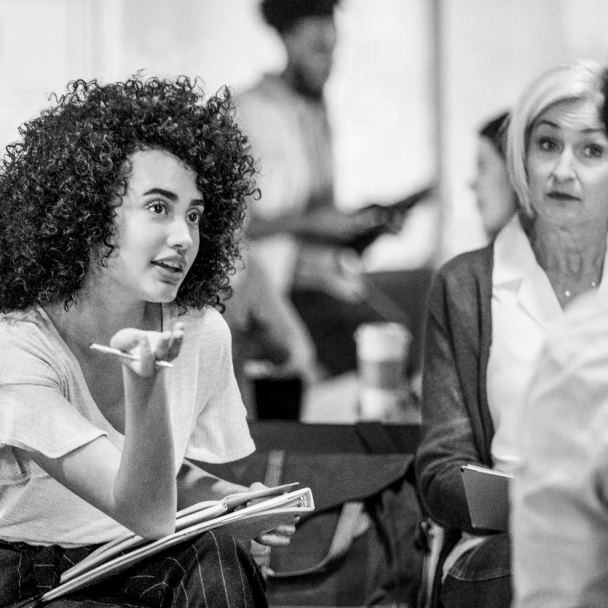