Elements of Strategy: Start with Vision

Ask any group of entrepreneurs if they have a strategy and most will quickly say they do. In fact, they probably have a hiring strategy, a marketing strategy, a social media strategy, and inevitably an exit strategy! Is this really ‘strategy’ at all? 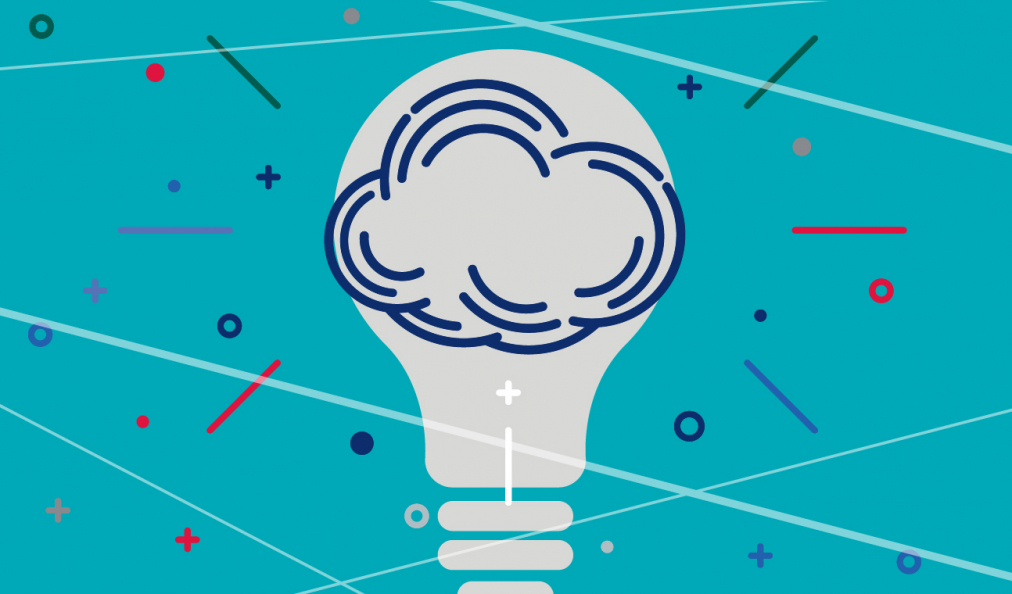 Early stage entrepreneurs—particularly first time entrepreneurs—typically put together a jigsaw puzzle of ideas that aren’t quite assembled in a singular picture, and call it strategy. The same is true in bigger, more established organizations, where the pace of urgent, short term priorities often crowd out the importance of seeing the big picture.

Google the definition of strategy, and you’ll learn all sorts…. It derives from the Greek ‘stratēgia’ which translates ‘generalship.’ So it comes from military usage. Hence the association with ‘missions,’ ‘tactics,’ and ‘campaigns.’ It became business jargon only in the mid-20th century, and since that time it has become one of the foremost concerns of graduate business schools—and the ‘armies’ of MBAs they’ve released into the wild!

For large organizations with complicated goals, strategy can be a highly complex process, but it doesn’t have to be. And it isn’t inherently complex.

Strategy is a plan of action to achieve a desired goal. That’s it.

It’s a plan—singular! not half a dozen plans!—of action—not mere ideas or wishful thinking—to achieve a desired goal. Simple…. But not easy. So where should you start?

Start by imagining a world made better by your work.

All great strategy begins with the end in mind. How will you gauge whether you’re moving in the right direction if you can’t define your destination? What’s the problem you’re setting out to solve? Or the opportunity your setting out to seize? Start by finding a clear answer to a simple question: How will the world be made better by your work? Answer that, and you’ve got the first element in your strategy: your vision.

In our work with dozens of organizations, we’ve found three key things support effective development of an organizational vision:

How will you know when you’ve settled on the right vision?

First, a strong vision is aspirational—lofty, bold and ambitious, even exciting, for everyone in the organization. It gives people a powerful reason to get out of bed in the morning! It may be so aspirational it’s hard to imagine actually achieving it. That’s okay. The point is to convey a clear, grand purpose that ignites the passion and commitment of your team.

Our client The Delphi Group shares with its affiliated organizations the bold aspiration to bring about ‘A sustainable, prosperous and socially just future for our children within a generation.’ Considering this will require a massive shift in economics and societies, it’s a very lofty vision! And it’s also a profoundly worthy goal, self-evident in its multi-generational value.

A clear, compelling vision is both aspirational and actionable.

Second, a strong vision is actionable. Everyone should be able to look back at the end of each day at work and feel confident that the work they’ve done has made progress toward the vision. It may be just a little progress, but that alignment between day-to-day effort and the ultimate goal is imperative to the healthy functioning of a team and an organization.

The Delphi Group and each of the associated organizations in their ‘constellation’ are aligned toward their vision, and each of the organizations complements the others with a clear and distinct mission—to convene, empower, accelerate, or transform their clients, stakeholders, and publics. Everything they do surely and inexorably contributes to movement toward their bold, beautiful vision.

Clearly, The Delphi Group can’t solve such a big challenge working alone. Allied organizations might change their approaches. Political change might support or detract from investments in sustainability. Climate change will no doubt make their work even more challenging. Nonetheless, their why—their vision—doesn’t change.

Meanwhile, exactly what The Delphi Group itself will do may change significantly in the next decade and a half. That’s ‘mission.’ And that’s the subject of another post.