Communicating the Principles for Responsible Banking

One year on – conveying a powerful message – we take a look at the work around the Principles for Responsible Banking and the role communications play in effecting change. 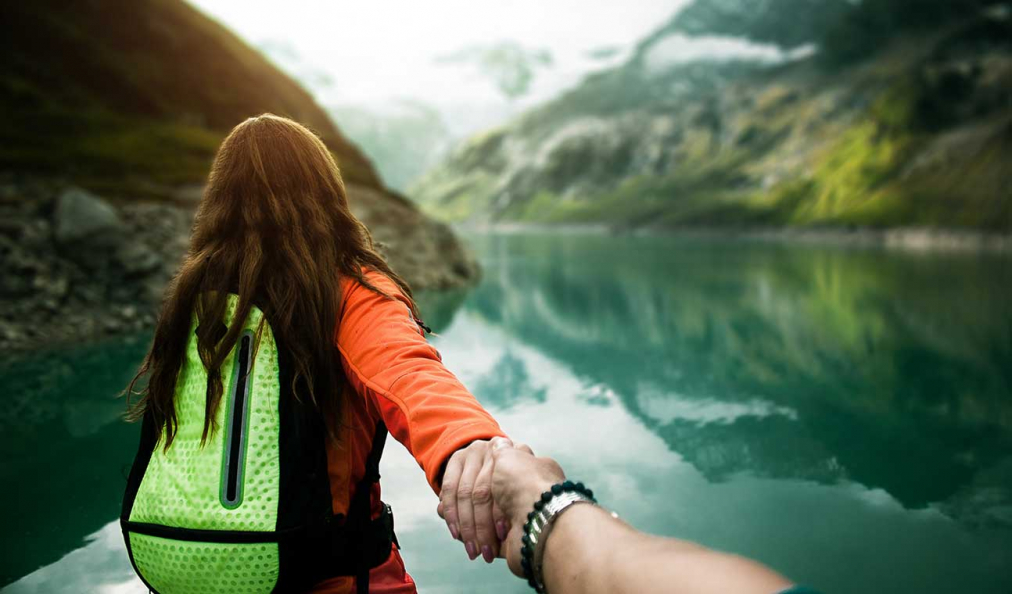 Adam Garfunkel
Adam is co-owner of Junxion and has been working in sustainability as a campaigner, communicator and consultant for over 30 years.

The Principles for Responsible Banking Turn One

Launched in September 2019 at the UN General Assembly in New York, the Principles for Responsible Banking are a unique framework for ensuring that signatory banks’ strategy and practice align with the vision society has set out for its future in the Sustainable Development Goals (SDGs) and the Paris Climate Agreement.

It is this combination of scale and scope, ambition and accountability that differentiates the Principles from other frameworks. For example, the Equator Principles or the IFC Performance Standards apply at the transaction level, or the Guiding Principles for Business and Human Rights apply to a single topic.

It is this combination of scale and scope, ambition and accountability that differentiates the Principles from other frameworks.

The Principles for Responsible Banking establish the overarching approach and context within which these single-level frameworks can be applied.

Thirdly, the ambition at the heart of the initiative excites me because it is normative. We know how important it is to shift finance to what the world needs and how quickly it needs to happen. The Principles explicitly state that the standards banks have to meet are those contained in the SDGs—the world’s 2030 to-do list—and the Paris climate agreement to stay below 2ºC of global heating. Signatories are required to assess their significant impacts and then set targets and milestones, which have to be sufficient to meet the SDGs and Paris. That’s a high bar.

And lastly, not only has civil society been involved in establishing the Principles, but they will be involved in reviewing banks’ progress towards meeting the goals of the Principles. And if banks’ targets or progress is insufficient, then they can be delisted as a signatory.

Of course, implementing the Principles means significant changes within banks and is not straightforward. Indeed, banks have four years to align their strategies in accordance with the Principles. And not every bank is at the same point in its journey. While a number of signatories have said they will no longer make new investments in coal-fired power stations, many are still investing in fossil fuels. So questions are legitimately asked about the pace of change and the difference the Principles have made so far.

It was in this context that we were asked to get involved again. Some of the work that happened in year one was important but is yet to see changes in banks’ activities. For example, signatories have been working together designing impact analysis tools and sharing best practice between them.

Signatories have been working together designing impact analysis tools and sharing best practice between them.

Targets will not be set until next year. That’s when banks will have to report on their work to date in meeting the Principles and a collective progress review will be undertaken. So while there has been a lot of activity, much of it is dry and not yet particularly tangible.

We have long worked on communicating sustainable finance initiatives and are well practised at making the arcane accessible. Our name Junxion derives from our expertise in working at the intersection of sustainability ambitions, strategy, and communications. We created the original communications strategy for the Principles for Responsible Banking, prior to their launch a year ago. Some 130 banks signed on. And nearly fifteen years ago we worked on the launch of the sister initiative, the Principles for Responsible Investment (PRI). So we felt confident we could rise to the challenge.

An ‘Anthology of Change’

Our solution was to plan for what we called an ‘anthology of change’. We did not set out to produce a comprehensive report. (That will be done next year.) We knew anecdotally that changes are being made and that progress is happening. It was a question of collecting those examples while acknowledging that there is much more still to do. And we also wanted to capture the collaborative spirit and ambitious agenda of the Principles.

We used Zoom and other conference-call software to gather these stories, recording dozens of interviews. Our colleagues at Connected Pictures turned them into nine three-minute films that cover each of the main areas of activity. In one film, civil society organizations gave their honest appraisal of progress so far. (Broadly speaking, ‘there’s more to do.’)

Our bank interviewees showed a passion and commitment to change that was inspiring. Bankers are people, too! And just like all of us, they are excited by the potential to meet the needs of humanity and the planet. Like anyone, they find a sense of meaning from working collectively to make a positive difference to the world. One interviewee was so moved they were crying by the end of the interview!

As well as the films, we gathered rich material to write a few succinct web pages about the progress in year one. We supplemented these with quotes for social media cards to help spread the message online.

Initial feedback from banks and others suggests the strategy and materials have done their job. In a thank you note, UNEP FI’s banking lead, Simone Dettling, eloquently described the critical role of communications if we are to deliver the world we want and need:

Yesterday, a colleague asked me: “Is it worth investing so much in communications? Do we need to spend so much time on talking about what we are doing, instead of just focusing on doing it?”

I think, communications is about far more than updating on and showcasing the progress made and the tools developed. I believe, communication is in itself one of the – if not THE – most powerful tool we have to create change. Communication is how we change narratives and perceptions and with that ultimate behaviour and whole systems. It’s about changing how people think about themselves, the world around them and their role in it and with that changing how they act. With the Principles, we have set out to change the way bank CEOs and employees, clients, policy makers and regulators, all of society really, think about banking, about what it’s for and how it should and can be done.

When I look at the videos, webpages, social media messages we published today, I feel they succeed in conveying a powerful message: a new way of banking is not only a vision shared by a significant coalition of people – bankers – around the world, it has started to become reality and you can do it, too! I think that is exactly the message we need to get people to drive change in their own institutions around the world.

We couldn’t have said it better ourselves. You can see all the videos and read about the examples of progress in the Year One update on the Principles website.