When Business Leaders Take a Stand

Given the business sector’s large and growing influence companies—and their CEOs—have a duty of responsibility to consider the interests of diverse stakeholders, including, but not limited to staff and customers. 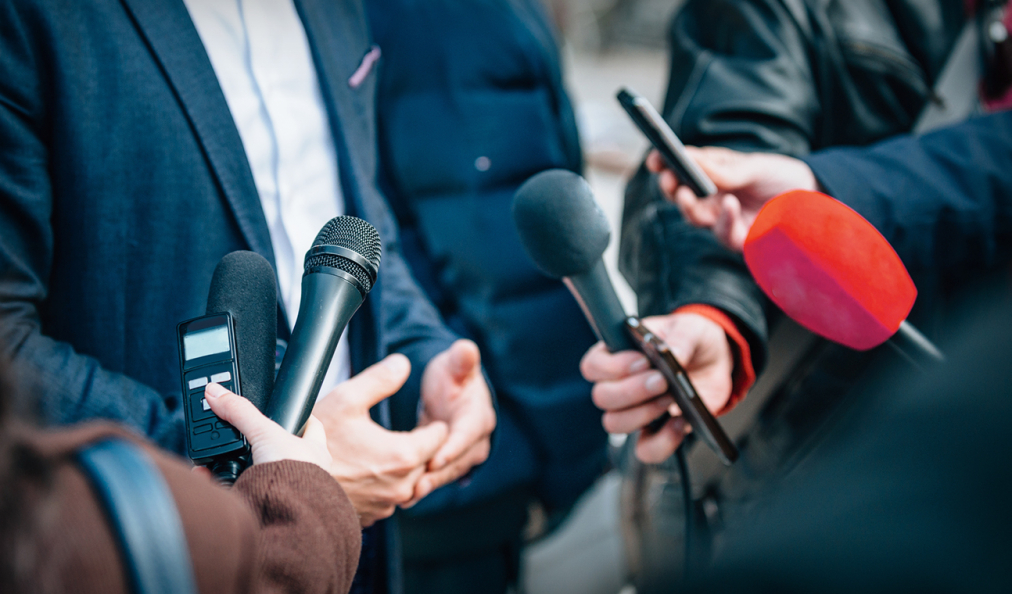 Mike Rowlands
is President & CEO at Junxion. Reach him via [email protected]

In a pull-no-punches series of tweets earlier this week, Maple Leaf Foods CEO Michael McCain excoriated the “narcissist in Washington” for starting a series of events that ended with Iranian missiles downing a Ukrainian passenger jet, killing all 176 people on board, including the family of a Maple Leaf Foods employee. McCain’s stance was bold and unapologetic. But was it his job?

McCain lambasted President Trump for “[tearing] world accomplishments apart” and destabilizing the Middle East. Even a casual perusal of the headlines makes clear McCain isn’t exactly out on the fringe when he suggests Trump’s behaviour is, well, out on a fringe.

Rather than merely expressing his sadness for his employee’s horrifying loss, though, McCain used his position to make a strong statement about political leadership in America—or the lack thereof: “US government leaders unconstrained by checks/balances, concocted an ill-conceived plan to divert focus from political woes.” Not surprisingly, there was significant support (over 70,000 likes, as I write this) and strident opposition (a hashtag soon sprang up calling for a boycott of Maple Leaf Foods).

Did McCain Step Beyond His Mandate as CEO?

What interests us at Junxion is the question of whether McCain stepped beyond his role as CEO. In a CBC News piece, Don Pittis opens by saying that “according to the business principle of shareholder primacy… McCain… was dead wrong.” But he goes on to cite the counterpoint—that many CEOs “have expressed the view that they have a much wider form of accountability — to employees, to society, and in the case of climate change, to the entire planet.”

‘Shareholder primacy’ is a tired, old debate in business schools, but it’s a significant principle in law, with different rules and case law interpretations from one jurisdiction to the next.

The rejection of ‘shareholder primacy’ is an important matter of morality.

At its base, though, it’s matter of morality. Given the business sector’s large and growing influence on community, society, and policy, companies—and their CEOs—have a duty of responsibility to consider the interests not only of their shareholders, but of diverse stakeholders, including, but not limited to staff and customers. (They’re also responsible to social and environmental impacts, but more on that another day.)

When a reckless leader pursued an ill-advised policy in international affairs, the consequences left a trail of devastation right back to Maple Leaf Foods. Circumstances made it McCain’s business. Full stop.

Few will be surprised that Junxion sees McCain’s comments as right, productive, and wholly compatible with his role as the CEO of a major corporation. Setting aside for a moment whether ‘shareholder primacy’ even serves companies, their shareholders, or society (it doesn’t, doesn’t, and doesn’t), McCain spoke out “mourning” his employee’s loss and “livid” at the cause that in his view was crystal clear.

He called it as he saw it. In doing so, he stood firmly for what he believes, and spoke truth to power. There’s a name for that kind of behaviour: it’s called leadership.

The World is Crying Out for Moral Leadership

According to the most recent Trust Barometer, people today are keen to work with organizations that stand up for their values. They want their CEO “to get into the fray and speak up about diversity or sustainability”—and they want to be part of a mission to improve the world.

McCain spoke out against a President and an administration that is widely seen to be failing. Failing on values. Failing on diversity. Failing on sustainability. And hell bent on a mission to damage international stability.

Trump isn’t alone in this failure of leadership. And this isn’t about politics. In his call for “a moral revolution,” Reverend Dr James Barber has said, “some issues are not left versus right, or liberal versus conservative. They are right versus wrong.”

Leaders like McCain don’t dodge the issues, or hide behind ‘shareholder primacy.’ They step up, say it like it is, and set an example for their peers in business.

So when should you take a stand for your beliefs? I hope you recognize the moment when it comes….

Do you want to embed real purpose and make a tangible impact on stakeholders?
Benefit from our many years of experience. No task is too big or too complex for our team.
Let's start a conversation
Related Insights
July, 13, 2022  |  Helen Steiger   |  Community  |  Leadership
Collaborating for Change: How To Build Effective Partnerships
Read the full story
February, 21, 2022  |  Mike Rowlands  |  Leadership  |  Next Economy
Agility Revisited: Lessons from the COVID Pandemic
Read the full story
June, 16, 2022  |  Mike Rowlands  |  Community  |  Social Purpose
Social Purpose & Business Leadership
Read the full story
We use cookies to ensure that we give you the best experience on our website. If you continue to use this site we will assume that you are happy with that.OKPrivacy policy