Thank you for your work, your dedication, and your unwavering love for all of us. 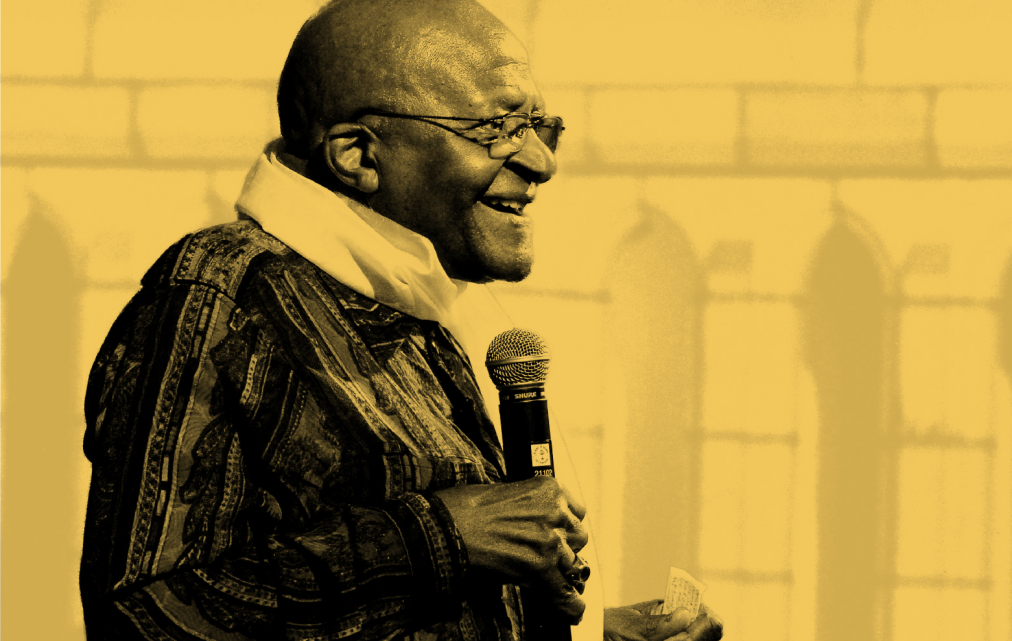 Mike Rowlands
President & CEO of Junxion Strategy, an international social impact consultancy that helps leaders build the success stories of the next economy—one set on foundations of environmental regeneration, social justice, and shared prosperity. Reach him via [email protected]

On a cool spring evening in 2011, I found myself filing into the New Theatre with a thousand other delegates for the closing evening of the Skoll World Forum on Social Entrepreneurship. It had already been an amazing week. I had no idea what I was about to experience….

Hosted in Oxford, The Forum brings together social entrepreneurs from dozens of countries for a week of intense dialogue, peer learning, and connection. Each year, the Skoll Foundation team selects a small number of world-changing entrepreneurs to celebrate with the annual Skoll Award (which comes with a million dollar, unrestricted grant!) and one outstanding leader to honour as the Skoll Global Treasure.

Tutu was a small man with a giant smile, and as he grinned his way to the podium that evening, we all knew we were about to hear something special.

As he leaned on the lectern, though, ‘Arch,’ as he apparently was known to his friends, looked tired. As I remember it now, the lectern seemed to hold him up as he gave his perfunctory thanks in a measured, formal tone. I remember thinking, wow, it must have been great to see him in his prime. And then…

A couple of minutes into his address, he stepped back from the lectern and appeared almost to compose himself. Perhaps he straightened his jacket. Perhaps he shifted his tie. I don’t really remember, except to say that when he stepped back to the lectern, he seemed taller and the room felt different. It was silent as he began again to speak….

For the next 20 minutes, Archbishop Desmond Tutu reflected all the admiration we felt for him on to the crowd of listeners assembled before him. He showered us with praise. He spoke of the importance of social entrepreneurship. The power of the thousand missions of goodwill held by the entrepreneurs in the room. The imperative value of knowing what is good and right, and working toward it incessantly—for a lifetime.

What a compliment from a man so worthy of praise himself. Who took up such important work. Whose own missions of goodwill are universally seen as good and right.

By the time Tutu was finished speaking that evening, there was surely not a dry eye in the house. It was as if his smile and his inimitable joy had been cast through the air directly into our hearts. I can still feel it now, more than 10 years later.

On December 26, 2021, Archbishop Desmond Tutu passed away at the age of 90. The world is perhaps a little less bright for losing that huge, boyish grin. But it is changed forever for having benefited from his presence.

Thank you for your work, your dedication, and your unwavering love for all of us. 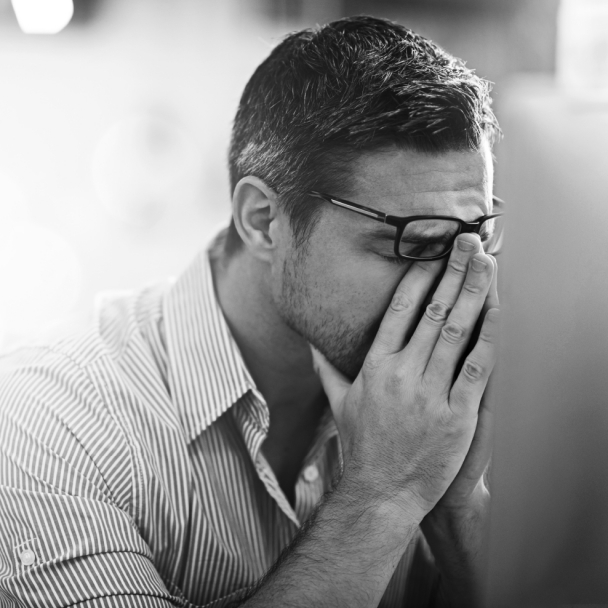 December, 10, 2021  |  Leadership
Where Were the Leaders at COP?
Read the full story
We use cookies to ensure that we give you the best experience on our website. If you continue to use this site we will assume that you are happy with that.OKPrivacy policy