It's Time to RESET Stakeholder Capitalism

Fifty years ago, on September 13, 1970, the New York Times published an essay advocating that regardless of a company’s impacts on people, communities, or the planet, shareholders’ interests must come first. 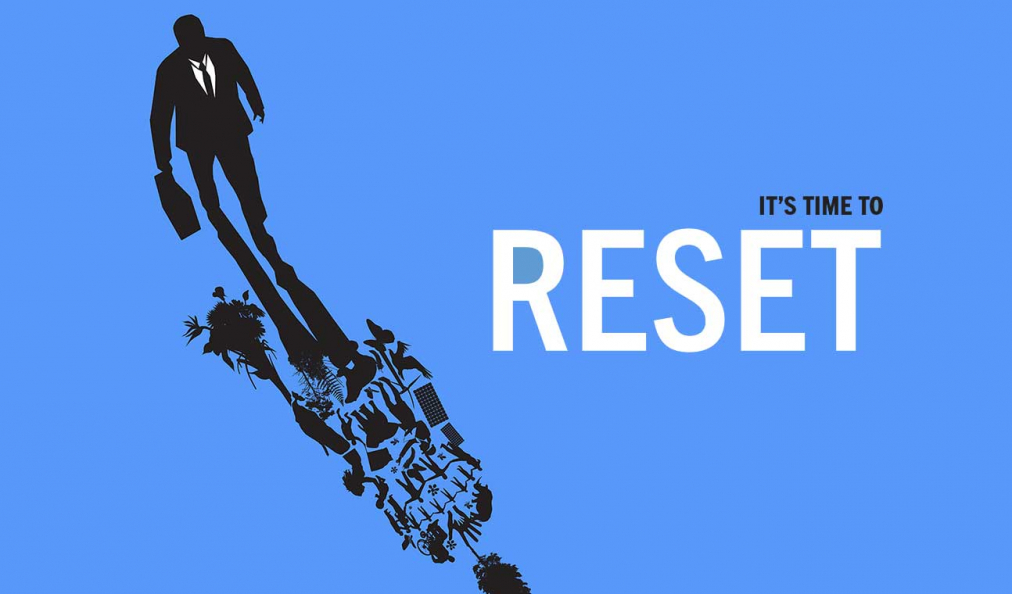 Mike Rowlands
is President & CEO at Junxion. Reach him via [email protected]

As the Times itself said on Sunday, “It was the essay heard round the world. Milton Friedman’s The Social Responsibility of Business Is to Increase Its Profits laid out arguably the most consequential economic idea of the latter half of the 20th century.” The line most often quoted—and it is often quoted!—is this: “there is one and only one social responsibility of business—to use its resources and engage in activities designed to increase its profits.”

And so began the unrestrained era of free market capitalism—an unfettered sort that too often foreclosed on one-industry towns, externalized environmental costs, and led to the “ideological love affair” between Margaret Thatcher and Ronald Reagan that manifested in austerity, perhaps the cruelest failure of economic policy.

Shareholder Primacy Has Failed Us

As the global health pandemic, economic crisis, and racial justice uprisings—as well as the accelerating climate emergency—have revealed, the system is broken: While more than 300 million workers are currently unemployed,​ 26 individuals own more wealth than half of humanity.

On September 13, 2020, exactly half a century after the publication of Friedman’s essay, Imperative 21, a network representing 70,000 businesses, 20 million employees, $6.6 trillion in revenue, and $15 trillion in assets under management, launched the RESET Campaign.

“It is critical that leaders everywhere come together in a RESET where we account for our impact on all stakeholders and recognize the interdependence of people, planet and our economy,” said Halla Tomasdottir, CEO, The B Team and co-chair, Imperative 21. “We must remove obstacles to justice and make sure we build back better with the many populations our current system has left behind. It will take radical collaboration between the private sector, public leaders and citizens to successfully create the economy we need.”

A Vision of Shared Wellbeing on a Healthy Planet

Imperative 21 has stewarded a co-creation process in collaboration with more than 250 global allies—including Junxion—to develop the Imperatives for Economic System Change. These serve as the design objectives for an economic RESET:

As we’ve said in other recent posts, the COVID-19 pandemic has revealed deep frailties and fractures in our economics. Never in our lifetimes has the need been so clear nor the opportunity so massive, to RESET our economic system.

This is the shape of leadership in the 21st century.

Do you see yourself in this future? Do you see your company in this work? Do you need help to define your first steps? Call us. We guarantee an inspiring conversation.

Let’s Be Audacious Together….