Defining a Bold New Strategy for the Next Generation

Merging two legendary organizations in service of the new economy. 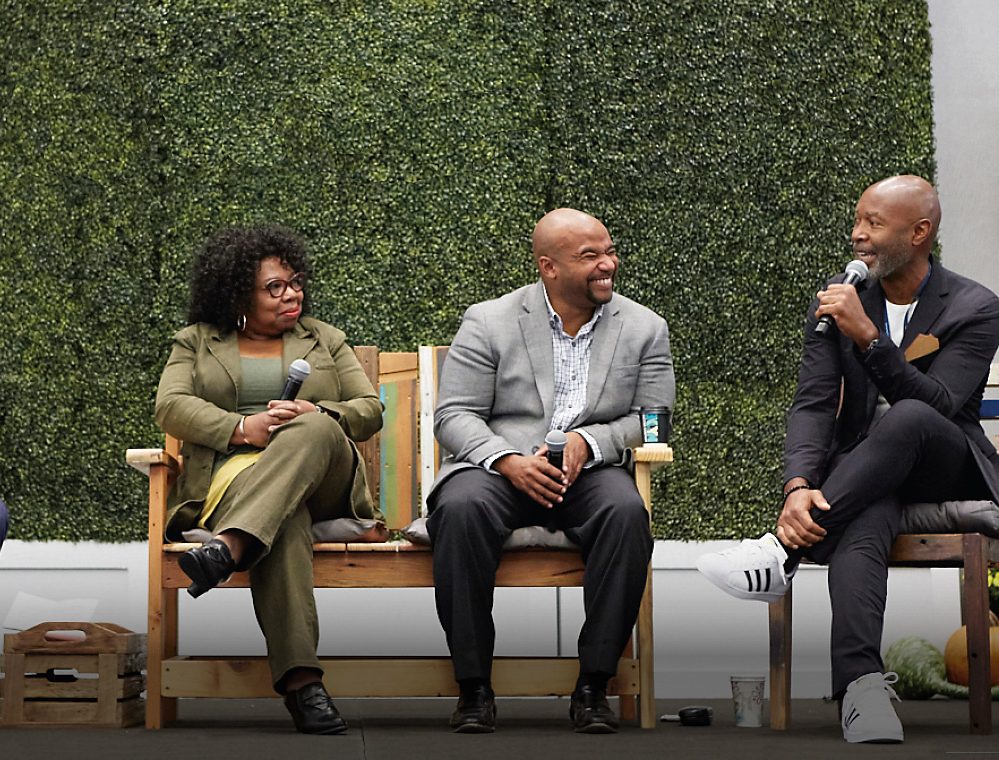 Established in 1987, Social Venture Network (SVN) was one of the world’s first and most influential peer organizations dedicated to demonstrating the ‘triple bottom line’ potential of valuing people, planet, and profit in business.

Created in 1992, with founders including SVN leaders, Investors’ Circle (IC) was among the first and most active early-stage impact investing groups. In January 2018, these two extraordinary organizations merged and committed to setting a new norm of inclusiveness and collaboration among investors, entrepreneurs, donors, policymakers, and thought leaders. Junxion helped develop a powerful strategy and inspiring brand for the new
organization.

When SVN and IC were founded, the fields of social purpose business and impact investing were just emerging. Today, over three decades later, the two organizations have supported thousands of ventures, incubated dozens of new networks and organizations, and can boast a membership that includes accomplished entrepreneurs, investors, and capacity-builders who are ‘paying it forward’ by supporting the next generation of socially conscious business leaders.

Meanwhile, around the world, countless similarly dedicated groups are emerging from grassroots movements. While their language may vary, their intent is similar: To remake the economy so that it rebalances people, planet, and profit. Our challenge was to unite SVN and IC, two proud and renowned organizations, under a single new brand, and inspire the combined membership with a vision that will propel the next generation of change-makers.

Junxion worked with the Board of Directors and leadership at the newly combined organization to define a bold new strategy, setting the direction of the combined organization—which we renamed Social Venture Circle—for the next generation. We co-designed the project approach with our colleagues at Guru Media and long-time IC member Shannon Mudd.

We identified a gap in the market—serving the individual people who are dedicated to this global movement toward social and environmental responsibility in business. SVC exists to lead the way for investors, entrepreneurs, and all those who support social purpose ventures, deploying capital and building networks.

Junxion is a proud member of SVC and was honoured to
collaborate on its rebrand.

‘Bridging Profit & Purpose’ sold out as the first combined conference of Social Venture Circle. Speaking during the opening plenary on the main stage in Brooklyn, SVC’s new Executive Director, Valerie Red-Horse Mohl, unveiled the new name and identity to a standing ovation. She spoke to the powerful legacy of the two organizations that have come together to do the imperative work to inspire the institutions of the new economy.

It’s early days for the newly merged organization, but signs are clear a new energy is emerging—in pursuit of a global economy that is regenerative, just, and prosperous for everyone.