We helped develop a realistic strategic framework to achieve their mission of providing all children in Ethiopia with access to quality education, free of foreign aid, by 2030. 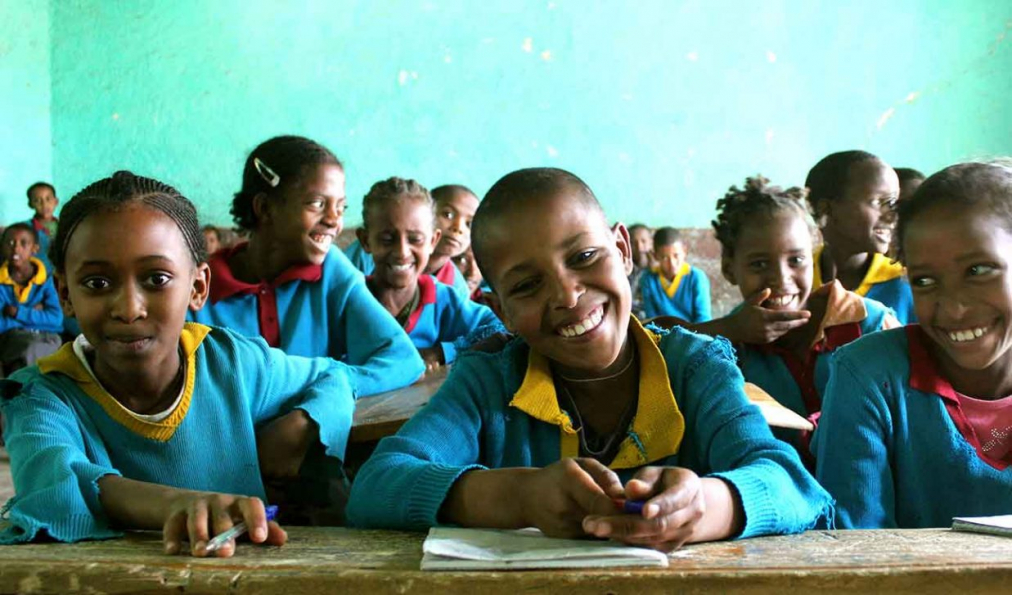 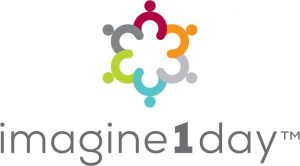 The mission of imagine1day is that, by 2030, all children in Ethiopia will have access to quality education, free of foreign aid. Junxion helped them develop a realistic strategic framework to achieve it.

The scale of Imagine1day’s ambition is matched only by their impressive determination to reach their goal. Since Shannon and Chip Wilson (of lululemon) launched and endowed the charity in 2008, it has continually grown. It now makes more than $2.75 million in annual program investments in Ethiopia. So far, they have built 37 schools, and support hundreds more, along the way developing strong relationships with Ministry of Education officials and regional leaders. But the sheer scale of the need in Ethiopia dwarfs any single organization’s ability to develop and deliver solutions.

Imagine1day stands out in Ethiopia’s education development sector for its ambition, its roots in business, its entrepreneurial culture, and its focus on personal leadership development. In order to achieve their lofty goals, it was clear they needed to deepen their partnership with the Ethiopian Ministry of Education, and strike new alliances with much larger international aid organizations. At the same time, the imagine1day team remained committed to avoiding the ‘business as usual’ of International Development dependency. Imagine1day needed a clear road map for how they would successfully ‘exit’ Ethiopia in 2030 with their mission accomplished—a strategic plan that will leave behind a strong, domestic movement “run by Ethiopians, for Ethiopians.”

Junxion delivered our proprietary TurningPointTM Strategy approach, working in collaboration with CEO Scott Elliott, his team, and two board members to develop the new strategic plan. We began with a comprehensive literature review, studying Ethiopia’s cultural history and makeup, analyzing government plans and documentation, the efforts of other NGOs, and imagine1day’s own historical plans and impact reports. Next, we interviewed a diverse range of key stakeholders inside and outside Imagine1day: embassy staff, experts in educational development in Ethiopia, key donors, fundraising staff, and more.

We presented the Imagine1day senior staff and Board members with a comprehensive review of the strategic issues for consideration in their plan—matching their strengths and capacities to opportunities for scaling their impact, and addressing blind spots and weaknesses with suggestions for mitigation.

Junxion introduced two key contributions into the planning conversation. First, recognizing that the challenge imagine1day aims to meet is an ever-changing one, influenced by myriad uncontrollable forces, we introduced complexity theory into the planning framework. To solve a ‘wicked’ problem, imagine1day will have to maintain an agile and responsive approach to its strategy implementation. Second, we introduced insights from the growing eld of social innovation, including approaches that reach across the public, private and ‘third sectors,’ complementing imagine1day’s strong business-centric entrepreneurship. In collaboration with Imagine1day’s CEO we developed a framework for action through 2030, which was refined and focused through a series of iterations to three ‘pillars’ of activity— actions and initiatives for the next three to five years. Imagine1day will build on its success in developing models for rural educational development while extending to new relationships with implementation partners.

Junxion helped develop key indicators of success for each of the three pillars of action. Further investment in monitoring and evaluation will be a priority as the organization grows. As of this writing, imagine1day is in the process of developing detailed, annual business plans for each operating area, translating the strategic plan into organizational work plans. Some of the earliest observable results will be seeing how the plan helps imagine1day gain traction with a new approach to soliciting major gifts.