We collaborated with Give as you Live to create the Digital Giving Review Donor Survey, the largest survey examining charity donors’ digital behaviour in the UK. 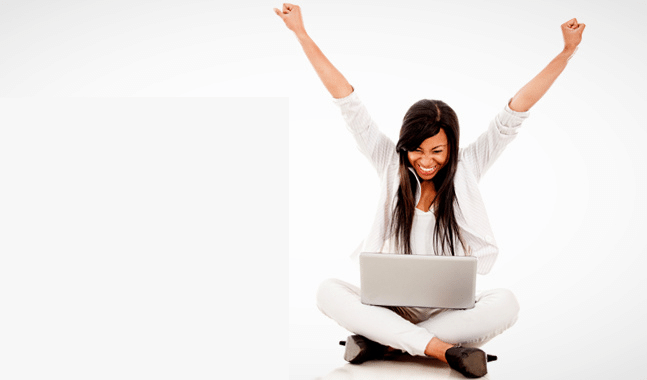 Give as you Live works with almost 2,500 UK stores that donate a commission on every online purchase to the charity of the shopper’s choice, at no additional cost to the shopper.

Since Give as you Live’s inception, Junxion Strategy has worked with its parent company, Everyclick Ltd, providing guidance and support through the site’s strategic development, launch and ongoing development. With a business plan focused on getting charities to target their donors as potential shoppers, Give as you Live needed to position itself as a fundraising thought leader.

Having established the brand and their core messaging, we collaborated with Give as you Live to create the Digital Giving Review Donor Survey, the largest survey examining charity donors’ digital behaviour in the UK. Junxion worked on the structuring and copywriting of the survey website, analysed the results, compared them with demographic data and produced six profiles of the typical digital donor.

From this research, we launched each of the six profiles to the charity sector through a combination of electronic communications, leaflets, posters, banners and infographics. We developed a platform for the CEO to use for keynote presentations at conferences, breakfast briefings and meetings. We also produced materials to support the CEO and her team at the three-day Institute of Fundraising national convention in July 2013 including creating six scripts for actors who played the roles of each donor.

The charities that encouraged their supporters to take the survey received a report benchmarking their donors against a national average of the six donor types.

This enables them to select the best way to engage and motivate their own donors. Those charities have also seen over 10% of their supporters start using and raising funds through Give as you Live.

Having already received the ‘Best Giving Platform’ at The 2013 Partners in Fundraising Awards, Give as you Live is now associated with cutting-edge thinking around online giving.

Ready to start making positive impact?
Benefit from our many years of experience. No task is too big or too complex for our team.
Let's start a conversation
Case Study Download
Give As You Live Case Study (1.22 MB PDF)