Sharing a Bold Vision for a AIDS-Free India

We developed a cohesive engagement strategy and direct marketing campaign. 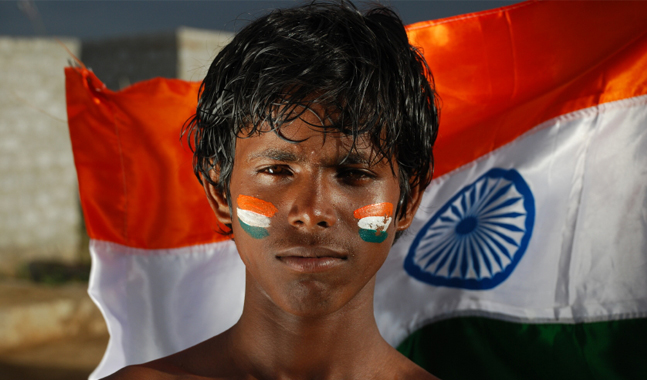 A multifaceted campaign that is forging new ground in India.

While significant gains have been made to address the HIV/AIDS epidemic over the past 30 years, much more remains to be done to reverse the tide in the developing world. At the same time, international funding supporting HIV/AIDS has begun to slowly dry up as many traditional funders move on to other issues. Thus, there is a compelling need within the NGO community to find alternate sources of funding for HIV/AIDS programs.

In this context, Junxion was approached by the International HIV/AIDS Alliance (“the Alliance”), a global partnership established in 1993 as a mechanism to transfer funds from donors to non-governmental organisations. The Alliance, comprised of 41 organisations and country offices, with an International Secretariat based in Brighton, UK, decided to roll out the first direct marketing fundraising campaign in its history.

Having selected India as their designated test country, the Alliance asked us to develop an engagement strategy and direct marketing fundraising campaign. It was key to ensure that the campaign resonated with the target donor audience, particularly in a culture where HIV/AIDS is highly stigmatised.

As a regional coalition, it is critical to APCOM’s long-term viability and success that it have an accessible and well-organised central repository and knowledge hub, and tools to convene various stakeholders and effectively advocate for change, all complemented by a strong brand and strategic programme of communications.

We began by writing a comprehensive research report on the philanthropy and fundraising landscape in India, as well as the Indian mindset with regard to HIV/AIDS. Our research revealed that while there is support to address HIV/AIDS in India, there are significant barriers to audiences relating to the most vulnerable populations, namely men who have sex with men, sex workers, transgender people and intravenous drug users.

Next, we conducted a series of focus groups with groups representing the target audience for this campaign—urban, well-educated, financially secure and broadminded Indians—to better understand how they perceive and connect with the topic, and to help us identify key message themes. We learned that these groups become more receptive to messaging once they learn more about the topic.

Drawing on other successful public sector campaigns in India and beyond, we then developed a strategy tied around the concept of intergenerational tension, showcasing young people imagining a future without AIDS for their country, and appealing to their parents to support that vision.

The End AIDS India campaign, now in its soft launch phase, consists of a variety of communication and engagement channels:

The campaign’s social media content received a high level of engagement right from the start. While the campaign is still in its early stages as of this writing, the End AIDS India Facebook page had received more than 13,592 likes by 16th Dec 2013. As well, the campaign is meeting its fundraising targets in terms of the number of donors as well as average donation.